This years elections in Kenya, like the elections in 2007, are marked by unrest and violence. Kenya’s opposition leader said earlier this week that he will challenge the results of the presidential elections in Supreme Court. He also calls on his followers to protest. Over the past few days, a few dozens of deaths have fallen through confrontations with the riot police. 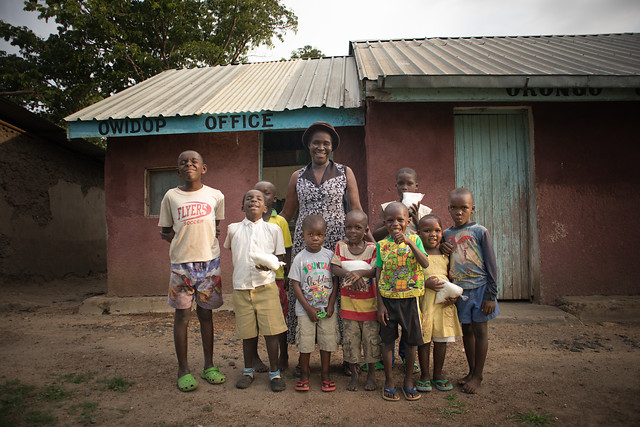 A great part of the violence take place amongst youth along ethnic lines, and politicians are quiet ‘successful’ in their call to action to protest. One of the reasons why they are ‘successful’, is because of the high level of unemployment among young people, and not necessarily because of the differences in ethnicity as such.

Kenya is characterized by a large young population. More than half of the population is 25 years old or younger. And a large part – almost a quarter of these young people are unemployed: 22.4% (according to the International Labour Organization). This situation is an ideal basis for politicians to turn youngsters into violence, and ethnicity is used for this. After all, their perspectives for the future are hopeless.

If young people have a perspective for the future, they will be less susceptible to power-hungry politicians who call for violence. Then there can be a change in Kenya, slowly but surely. ICCO has been active in Kenya for years, focusing mainly on creating employment opportunities to young people. We do this in several ways: by giving technology startups a boost, making agriculture as a business attractive and making (international) markets accessible to young entrepreneurs.