Recently I visited Colombia, where I spent a big part of my time in the rural southern part of the country. The rural areas still suffer from the conflict and in general lack economic development. Especially youth and farmers, of indigenous and afrodescendant backgrounds, face difficulties. But alternative income generating activities are being developed, and it is impressive to see their impact on the people. 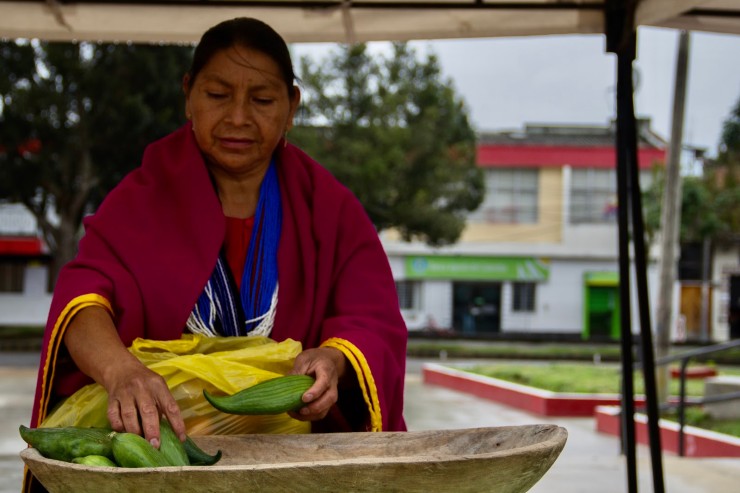 Colombia has many disadvantaged youth as a result of the conflict of the past fifty years. Many became displaced because they were forced to move to a safer area. Others have fought for themselves in the war and are trying to find the right path again. Especially youth in rural areas experience exclusion, as these areas are characterized by poverty.
Also many farmers suffered from the conflict, and they still do. Growing coca is still by far the most lucrative. Some farmers are even threatened by illegal groups if they grow other crops.

However, after the signing of the peace agreement between the Colombian government and the FARC – now three years ago – the time has come to build a more equitable society. For youth, for farmers, for everyone.

One of the initiatives I visited was ‘Host for Peace’, a mobile gastronomy school, basically a school in a truck. The truck carries all equipment and supplies necessary for young people to develop their practical gastronomy skills. The mobile gastronomy school is created with the objective of bringing quality technical training to the remote areas of Colombia. In this way, the school strengthens the economic opportunities of young people in these areas.

Also in another way the school foster local economic development: about 200 displaced women farmers deliver the ingredients with which the youth cook. This generates more income for these smallholder farmers. What’s more, youth learn to respect and appreciate local agricultural products again. Because of this, the demand for local products from smallholder farmers will increase. It’s nice to see this revaluation of local heritage again, a trend which can turn the tide away from fast food.

Another project I visited was a coffee laboratorium in Policarpa, established under the Rural Peace program funded by the European Union. This project tries to make it more interesting for farmers to grow coffee. The region of Policarpa has great coffee potential as it is the only municipality in the department that, due to its variety of thermal and microclimate floors, has coffee production throughout the entire year. That’s also why a large part of the coffee varieties that exist in the market can be sown here. I talked to a coffee farmer who even imported coffee beans from Ethiopia to test if he could grow them on his own field. I was amazed by his entrepreneurial spirit. 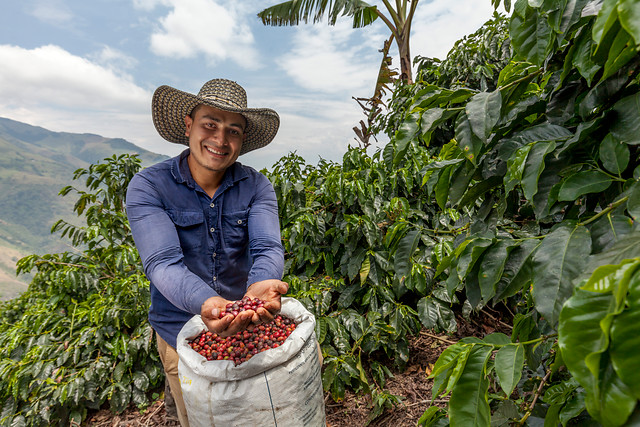 The laboratorium is a big step for the further development of the region: farmers have access to specialized equipment and knowledge to evaluate their coffees. This increases the quality of their coffee.

But I also see room for improvement here: the linkage to (inter)national markets should be further developed. If markets are linked, farmers can make a better living out of coffee, and then it can become a real alternative for coca.

Colombia still faces a major assignment in developing rural areas. A real solution is still far away. But I do think that small initiatives like these – supporting youth and farmers – do contribute to economic development and peace.