The impact of the STARS program in Rwanda

After five years, the ICCO Part of Cordaid STARS program in Rwanda is coming to an end. Overall, the program impacted more than 49,000 farmers and worked with seven micro-finance institutions (MFIs) to develop loans that are tailor-made for farmers. 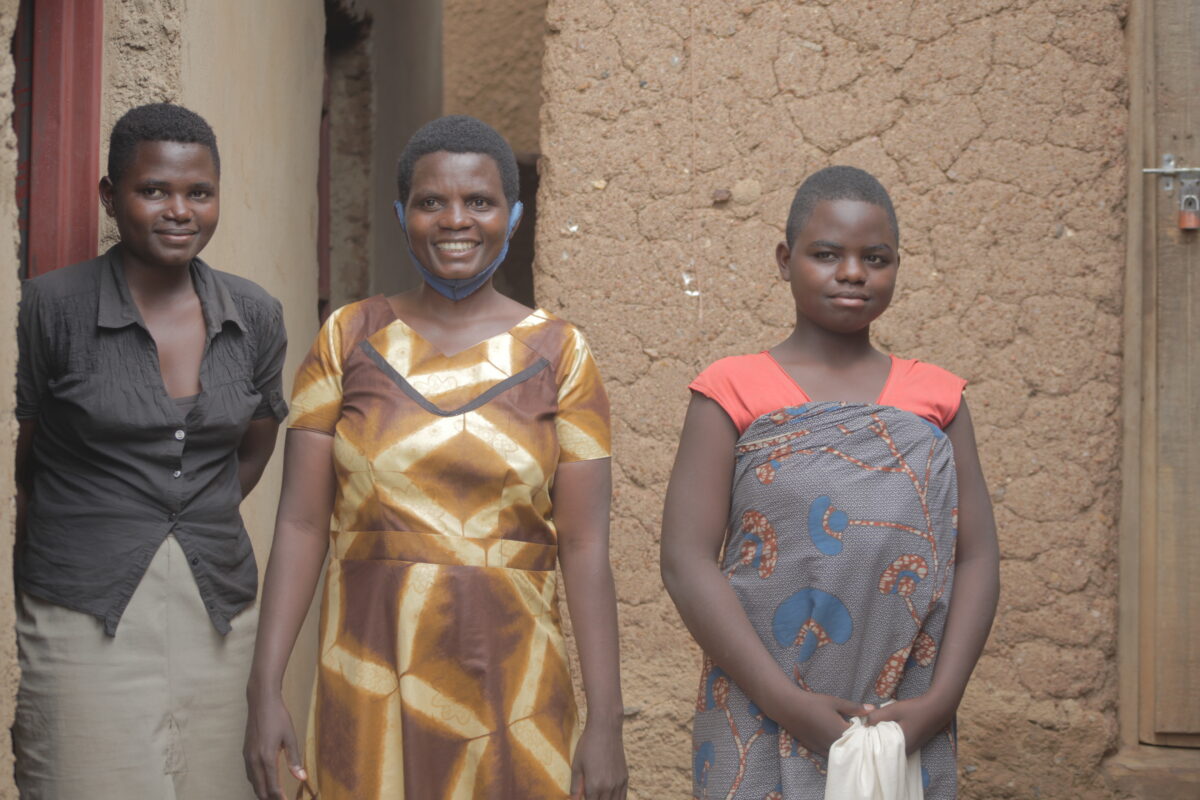 With support from the STARS program, MFIs in Rwanda were able to develop tailored loans to smallholder farmer groups engaged in the rice and maize as the main value chains. They also offered loans to individual farmers of onions and other vegetables. The resulting agri-loan products took into account the seasonal cash-flows and production costs of farmers.

Together with seven MFIs, STARS developed five agri-loan products and as result a total loan amount of more than 11 million USD was disbursed to 89,865 farmers (58% women). STARS also supported MFIs to increase their liquidity by developing savings products. As a result, almost 3,000 clients saved 59,000 USD. STARS also helped MFIs to access capital from national and international investors; a total of 3,7 million was collected and re-invested in agri-financial products.

STARS also worked with actors across the value chains, among them eight maize and ten rice cooperatives, service providers and off-takers (processors) to strengthen the value chains through the creation of stable markets, improved agricultural practices, access to quality inputs, skills training, and farming equipment.

One example of how the STARS program ensured that smallholder farmers continue to access extension services such as capacity building, chemical spraying to control pests and diseases services in a sustainable and timely manner, is by introducing a fee-based service model to producer organizations. Under this model, STARS trained 305 farmers who will continuously provide knowledge on GAP and chemical spraying to farmers for a fee. As a result 10,737 farmers were trained on GAP and 2056.47 ha has been sprayed. Consequently, impact assessment showed improvements in yields in rice to be between 25% and 70% and in maize of 30% up to 200%.

Consolee, who is a rice farmer in Nyagatare and mother of four, decided to expand her paddy after her successful harvest. From the initial 18 acres, she now farms on 92 acres, of which 36 acres is hers, while she leases the rest. As a result, her production shot up that next season from 450 kg from her small 18 acres plot, to a whopping 5.5 tons of rice. STARS had also linked the cooperative to Duterimbere MFI, where Consolee opened a savings account to manage her money. “I started saving with the vision of building a good house for my family, because we used to live in a tiny mud house and my children needed more space”, said Consolee.

For more stories from farmers, MFIs and cooperatives in Rwanda, see the video below.