More than 850 proposals from all over Bolivia were sent to the “¡Así Sabe Mi Tierra!” contest. The contest, which means “This Is How My Land Tastes!” is a gastronomic competition that aims to find the flavors of Bolivia, revaluing local products.  It generates a leading space for youth and contributes to the culture and identity of the country. 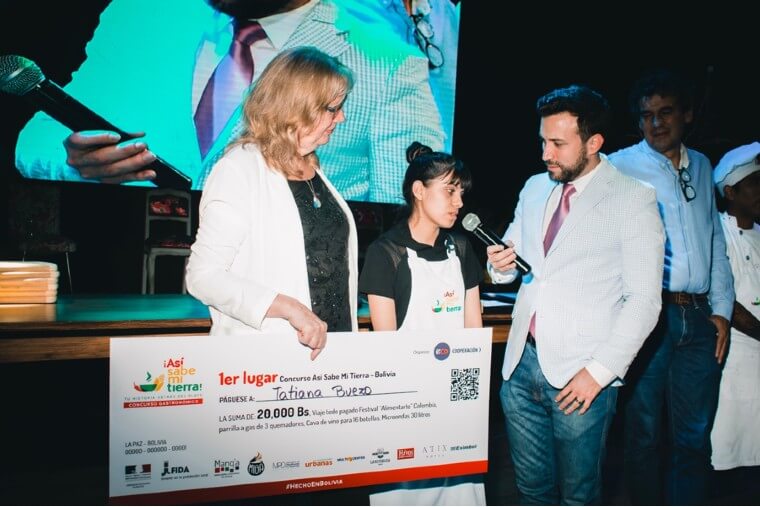 50 semifinalists presented their signature dishes telling the story that inspired them to create that recipe. After a hard deliberation, 12 finalists cooked live during 105 minutes in front of a selected jury, consisting of distinguished national and international chefs, and an audience that waited expectantly for the results: Tatiana Buezo from Cochabamba, was the winner with her plate called ‘Dawn’.

“My plate is called Dawn. I was inspired by a stage in my life, in which I had depression, a disease that can appear for different reasons. On the plate predominated the colors black, which represents depression, and green, the hope that flows through time”, Buezo described, clarifying that the inspiration is vegan and seeks to avoid killing animals and promote environmental care. 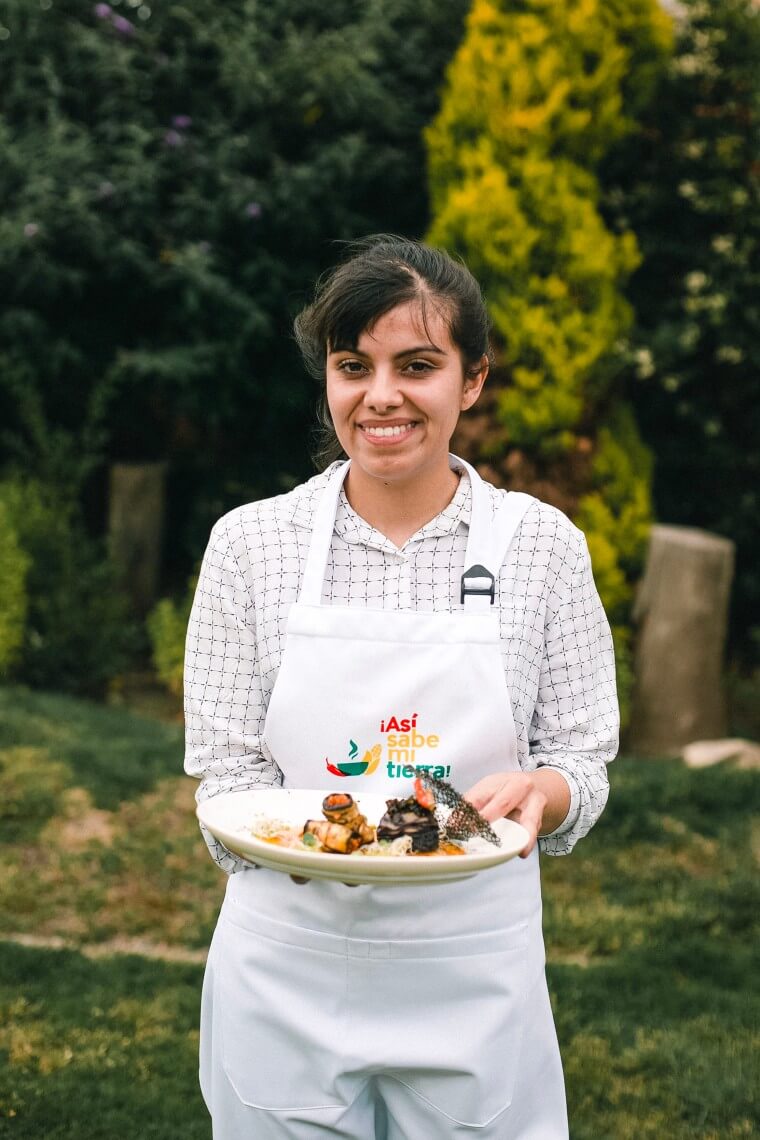 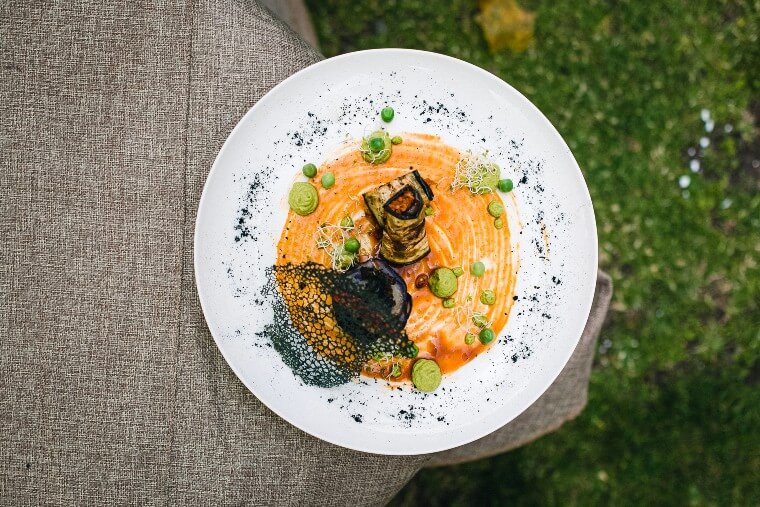 Tatiana Buezo received as a prize Bs. 20,000 (near 2.800), a trip to the International Gastronomy Festival ‘Alimentarte’ in Colombia, a 3-burner gas grill, a wine cellar for 16 bottles, a microwave 30 liters, a publication in recipe book “Así Sabe Mi Tierra”, a cookbook and a participation certificate.

Conny Toornstra, Regional Director of ICCO Latin America, highlighted the massive participation of different departments of the country. She explained that these initiatives place gastronomy as a space that allows generating meetings between different cultures, enhancing gastronomy as a decent job that generates better life opportunities for young Bolivians. Toornstra also remarked that initiatives like these show that the youth is full of capacities, knowledge, aptitudes and that they are ready to face challenges. 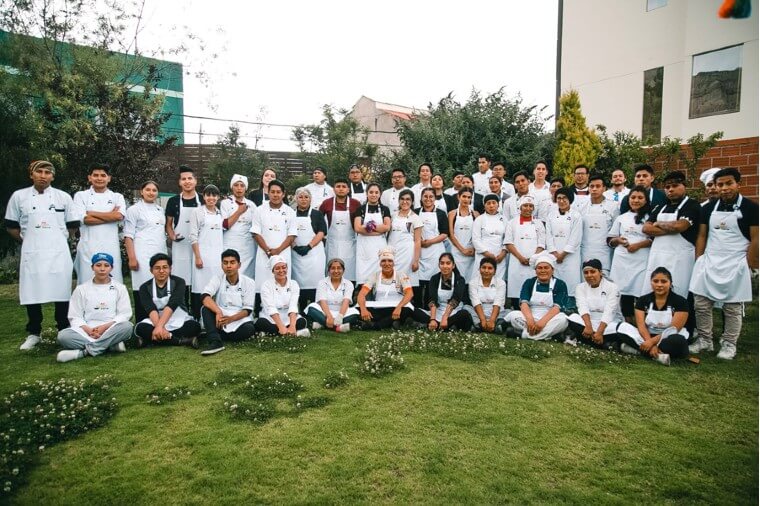 Photo: Participants in the contest

About The Contest and Supporting Partners

On Saturday November 30th, the Grand Final and Semifinal of the ¡Así Sabe Mi Tierra!, contest was organized, led by ICCO Cooperation, with the support of the Urban Interventions program of the Ministry of Development Planning, the French Embassy in Bolivia, IFAD, Manq’a, MIGA and HIVOS.

The gastronomic contest ¡Así Sabe Mi Tierra! from ICCO Cooperation aimed to promote Bolivian gastronomy, revalue the use of local products, generate a leading space for youth and contribute to the culture and identity of the country.

The first version of the contest ¡Así Sabe Mi Tierra! in Latin America was held in Colombia in 2017 and convened more than 250 participants.