Down to Zero: many achievements, but fight against sexual exploitation remains urgent

The Down to Zero programme aims to end the sexual exploitation of children and young people in ten countries in Asia and Latin America. To achieve this, various initiatives have been developed between 2015 and 2020. The online evaluation report shows what has been achieved in those five years. Some highlights from the report. 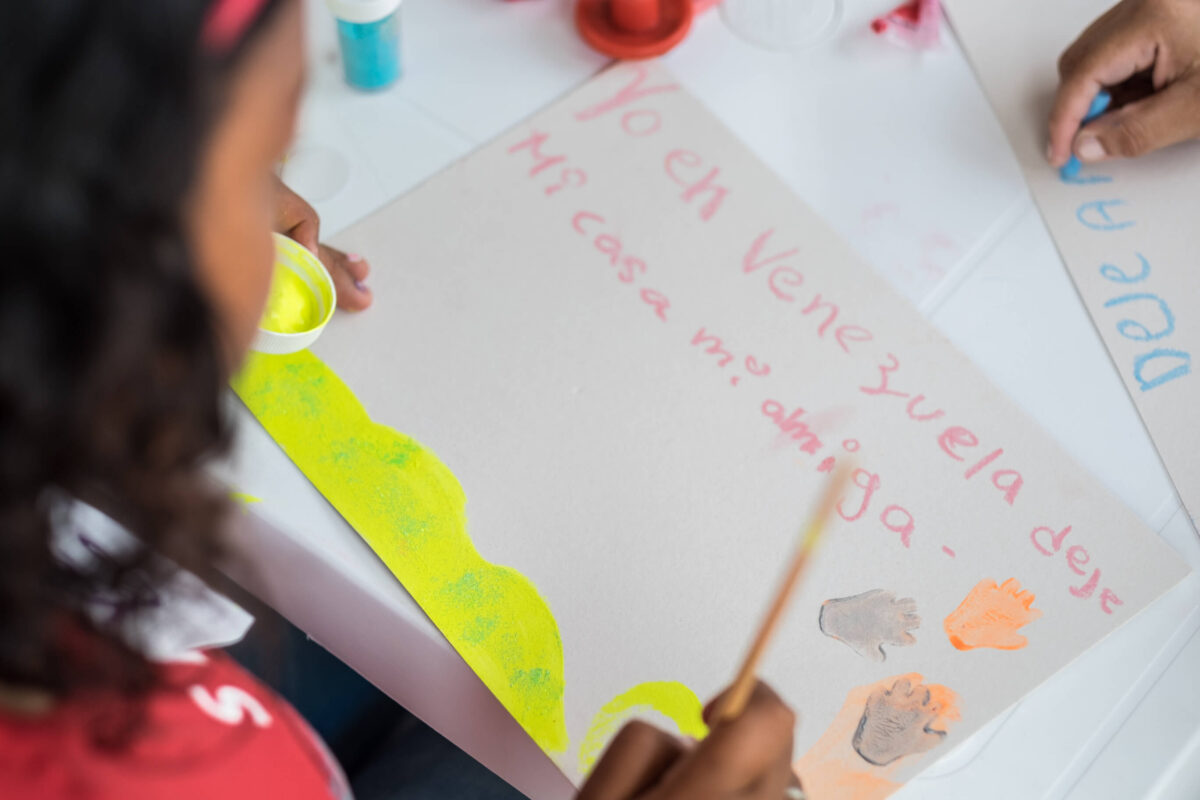 Children in all ten countries have become more empowered and resilient. Among others, 77,485 children have been trained as child rights advocates. In addition, 96,351 children have been made aware of the impact of child sexual exploitation. They have greater knowledge about their sexual and reproductive health rights. They also play an important role in educating peers. They know where and how to report sexual exploitation, and what help they can get as a victim.

The programme was not only aimed at building the resilience of children and young people. Their environments, the communities in which they live, are an important pillar in their protection and in preventing children from becoming victims (again).

Local child protection actors and networks have been established and strengthened. Cooperation with the police and the judiciary has ensured, among other things, a child-friendly approach by authorities. For example, children in Lombok (Indonesia) are accompanied to court by a social worker and legal counsel. The business community also plays a role in protecting children. Many companies in the travel and tourism industry have signed a code of conduct and have actively pursued policies to combat the sexual exploitation of children in the tourism sector. The InterContinental Hotel Group, one of the largest hotel chains in the world with around 1 million guest rooms, is one of them.

The Down to Zero programme has contributed, among other things, to the budget increase by the Indonesian authorities to combat the sexual exploitation of children. Children who have been sexually exploited in Thailand are supported in their legal proceedings. In Colombia, youth groups from both government and companies are given a platform to make their voices heard against the sexual exploitation of children.

Good results with a positive trend. But there is also a downside. In the last year of the Down to Zero programme, the corona pandemic dominated the world. Lockdowns, curfews and school closures were the new reality, also for children and young people. They became socially isolated and were increasingly present online. Together with increasing poverty from the economic consequences of the pandemic, this made them even more vulnerable to sexual exploitation. The Down to Zero Alliance has therefore started a new programme with the support of the Ministry of Foreign Affairs, Building Back Better, to continue the fight against the sexual exploitation of children.

Down to Zero is an alliance of Terre des Hommes, Plan International, Defense for Children – ECPAT, Free a Girl and ICCO (part of Cordaid), in partnership with the Ministry of Foreign Affairs.