ICCO Cooperation is pleased to announce the official launch of a country office in Benin. 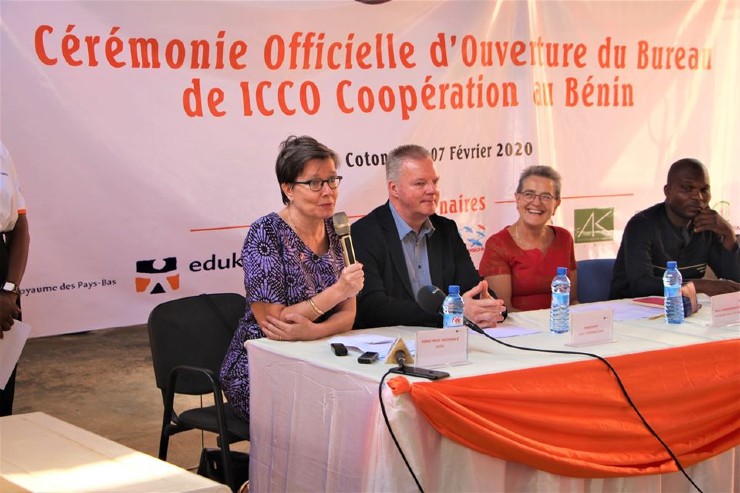 The opening ceremony was held on February 7th. The ceremony was attended by among others the Minister of the Interior and Public Security of Benin, the Ambassador of the Netherlands to Benin, the CEO of ICCO Cooperation and ICCO’s Regional Manager for West Africa.

ICCO has been working in Benin already for a decade, working on improving the lives of local people. The official launch of this new office allows ICCO to be closer to the Beninese authorities and population in order to better support them in achieving sustainable development. 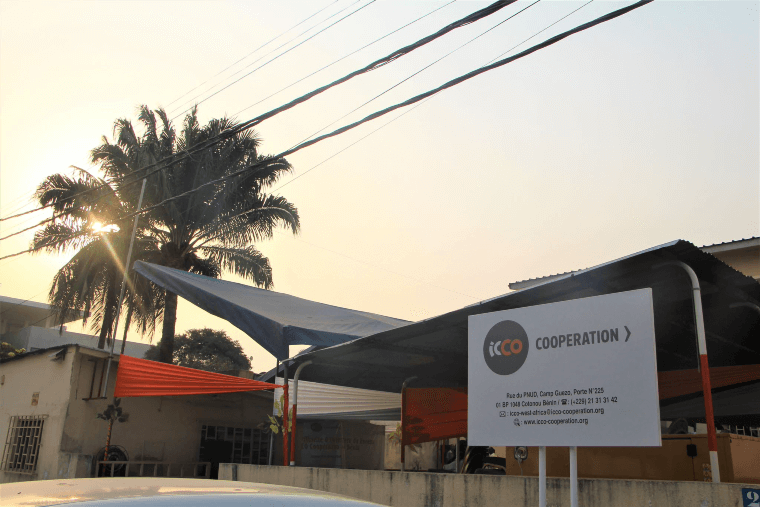 Photo: the new office of ICCO in Benin