ICCO, together with Tear, conducted innovative research on the food & nutrition security situation of poor rural households in Ethiopia. The research aimed to generate input for evidence-based dialogue between self-help groups and local authorities. Self-help groups are informal community-based organizations, that operate at local level and offer mutual socio-economic support to their members. 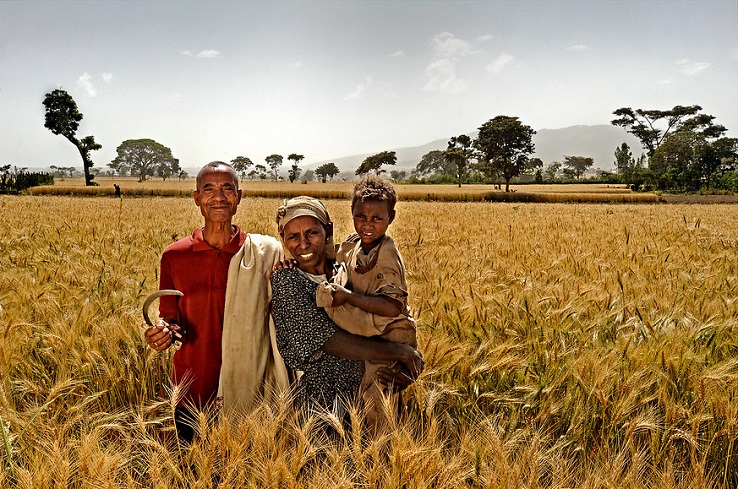 The participatory method applied involves people directly in data collection, validation and analysis, and how data can be used to further their interests. Research, especially about diets and nutrition, is usually “extractive”: experts gather data from people, but these people rarely have a say in how the data are used. If people are agents of their own evidence generation rather than simply subjects, then evidence has greater potential to be transformative in addition to informative.

The research has been carried out in the context of the worldwide Civic Engagement Alliance, which is a partnership with the Dutch Ministry of Foreign Affairs. The Alliance program in Ethiopia builds on the so-called self-help group movement, groups of for example women who come together to see how they can work together or apply for a loan. The data gathering aims to strengthen these self-help groups to engage in dialogue, and thereby using data as evidence, with duty bearers to improve their food and nutrition security.

One of the key findings is that female headed households and households with members with disabilities show higher levels of food insecurity, revealing levels of exclusion. The report also shows that the variety of food consumed is very low, resulting in low quality diets. Government support programs such as the Productive Safety Net Program, should include vulnerable female headed households and households with disabled members. In addition, local food production should be diversified combined with promoting the consumption of more diverse diets.
Furthermore, the research revealed that the formation and capacity building of self-help groups is a solid strategy for inclusion of poor rural households and improvement of their food and nutrition security situation over time.