TRAORE Maïmouna épse TEMBELY is ICCOs Gender and Inclusion Focal Point in West Africa. She specifically works for the Civic Engagement Alliance program. She is based in Mali. We asked her 5 questions in the context of International Women’s Day. 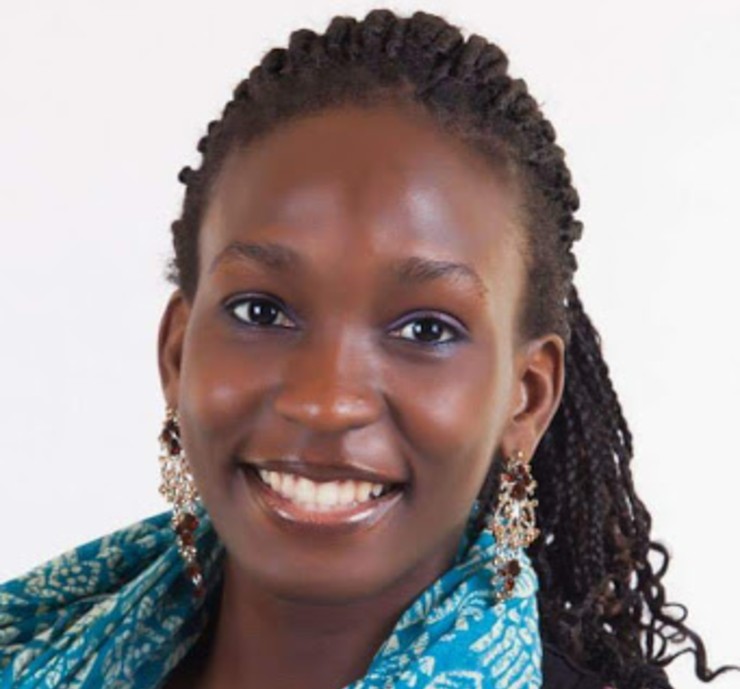 1. Why is it important to adopt a gender lens in development projects?

“It is important to adopt a gender lens in development projects, because that allow us to identify important differences between the roles and responsibilities of women and men. We can use this information to make our program strategy and policies in such a way that they have more real impact on the ground”.

2. Why is it important to involve more women in decision making processes?

“Involving more women in decision-making processes helps to address the unequal sharing of power and decision-making responsibilities between women and men at all levels. It also helps to influence political, economic and social decisions, processes and systems, and to ensure that elected officials are committed to gender equity.

If we look at the case of Mali, for example, since the 2012 crisis, studies have shown that every time women have reached the bargaining table, they have had remarkable shareholdings. Indeed, women have played a decisive role in consolidating peace in Mali, firstly because of their ability to communicate with the various parties, but also thanks to the support of certain international organizations. Alert, sensitization, information, communication and advocacy actions during the crisis, and especially decisive peacebuilding actions with assistance to the victims of conflict”.

3. Which constraints do women face? What could be solutions?

“The constraints that women face are of several kinds: in rural areas, for example, gender differences in access to land ownership, productive resources, income-generating activities and public consultation spaces are barriers women face. For those working in companies, some positions require a lot of time and energy. This is a difficult requirement to reconcile with family-related tasks, which are still very often taken care of by women.

On the other hand, women sometimes impose restrictions on themselves: aware of the difficulties they will face, they narrow their aspirations.
I do not think there is a miracle recipe to change this situation. But it is important that attitudes change and that we no longer wonder why women’s access to businesses and decisive positions is less, but rather how to change it.

So, how should it be done? Our decision-makers should make gender diversity a priority on their strategic agenda. NGOs have to continue setting up programs to enable women to develop as leaders. And companies finally have to put in place collective catalysts. That is to say: to have indicators to detect, at all levels of the hierarchy, the problems but also the improvements due to the policy of the company; adopt HR processes that do not penalize women; and put in place infrastructures adapted to women’s working lives”.

4. What is the most inspiring woman you met during your work and why?

“The most inspiring woman I met during my work is called Mrs SANGARE Fadima TOURE, a Malian woman entrepreneur. This lady develops herself in different sectors of activity, such as construction and agribusiness. She inspires me enormously because she is able to defy a lot of difficulties and she shows resilience whenever it is necessary. This lady was able to find her own style, she continued to believe in her abilities when everything seemed lost and kept the work-family balance”.

5. What is your wish for the future of women?

“I wish to see women’s rights develop further, especially in our countries where the Family Code and certain customs continue to officially give women a lower status”.

Want to know more about ICCO’s activities in West Africa on supporting women? Have a look at our projects below!