Refugees and Host Communities in Uganda Join Hands in Agribusiness

1875 aspiring agribusiness entrepreneurs from refugee and host communities in northern Uganda, a region that continues to grapple with the aftermath of war, have built capacity in social, agricultural and business development under ICCO’s “Agri-Business Skilling for Youth in a Refugee Context ̈ (ABSYR) project. The young people aged between 18 and 35 years have embraced the initiative, which has provided a much needed launching path for them to revive their dreams of financial independence and economic security. 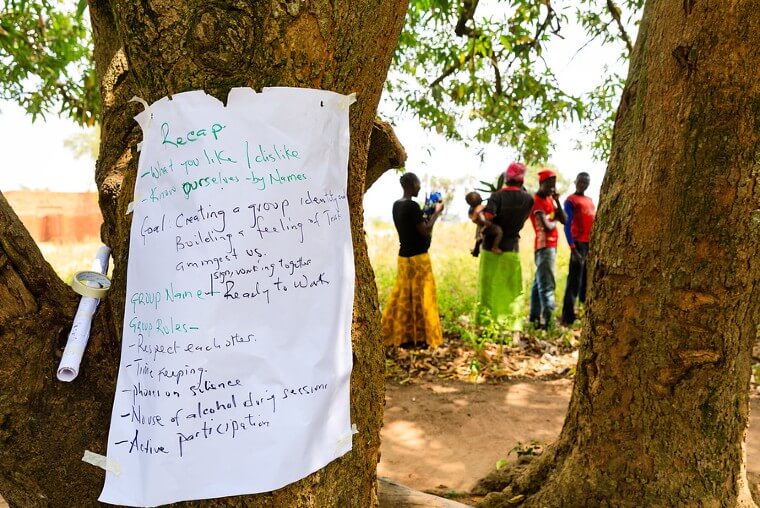 For 27 year old Nicholas Sande, a refugee of South Sudanese origin living in Bidibidi refugee settlement in Yumbe district, the project interventions were the start of a brand new chapter in his life.

“When the war started in 2016, I fled from South Sudan with my wife, two children and four younger siblings. I had lost everything, and now I was expected to provide for a big family alone. Life in the settlement was difficult because the relief food we were receiving was strictly cereals, and it was very hard to buy sauce without an income. We were very depressed and always thinking about how good life used to be at home. We couldn’t even buy from the host communities who had big pieces of land because they didn’t like us.

When the project started, I was selected to lead Yuguse youth group because I had always wanted to become a successful farmer, but unfortunately my dreams had all been lost in the war. Through the counselling sessions that we refugees received from the project staff, I regained confidence to revive my passion for farming. I met many other young people like me and we were trained in business skills like how to write a business plan, how to manage a business, how to get loans and many other things. In our group’s proposal we planned for a cabbage business because it didn’t require too much land and we knew that it would grow fast and give us money quickly. One of our members from the hosting community offered us a free plot of 40*45 square metres, and we used the € 612 that we received from the project to buy 6,000 cabbage seeds, fertilizers and pesticides. We also made sure that we monitored our garden regularly. Just three months later we harvested very healthy cabbage and sold it for € 1,174, much more than our starting capital. We were even able to sell to some members of the host community!

Previously we couldn’t go to host community markets because of the bad relationship we had with them, but through the project we were able to take part in sports competitions like netball, football and basketball, where we met and formed friendships with them. We exchanged contacts and now these days they invite us to play in their games and we also invite them to play with us. We would never have reached their market without the friendship.

As a group we were able to use some of the profits to start individual vegetable gardens in our homes where we plant okra, eggplant, beans and simsim to feed our families. We also invested in two acres of land in the host community to plant more cabbage since we now know that it has high demand within the community.”

The ABSYR project has supported 26 youth agribusiness groups to obtain formal registration status in Yumbe district, and start fruitful agribusinesses and open savings accounts in local financial institutions. The provision of ‘Village Savings and Loan Association’ kits, training and monthly supervision of groups has boosted the membership of the association from 22% to 95%. The average savings per group grew from less than € 10 at the start of the project to € 265 now. 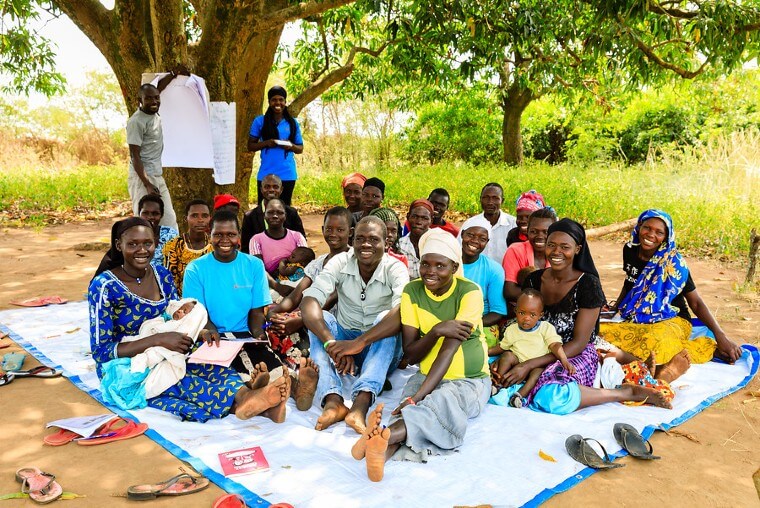 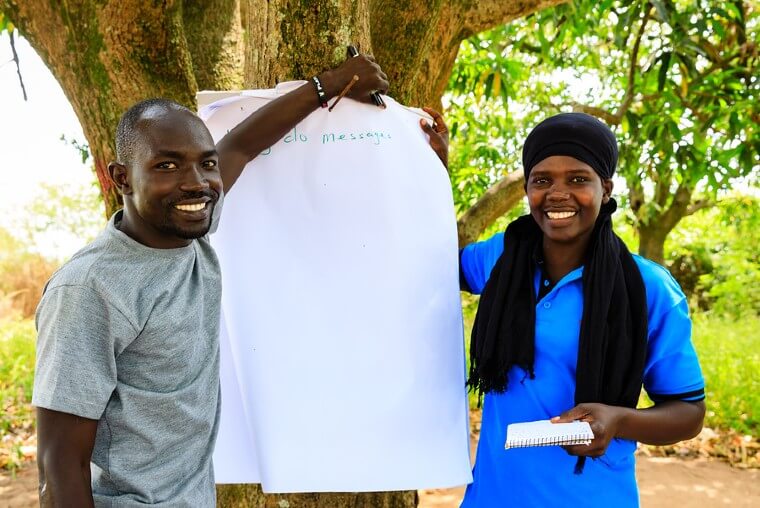 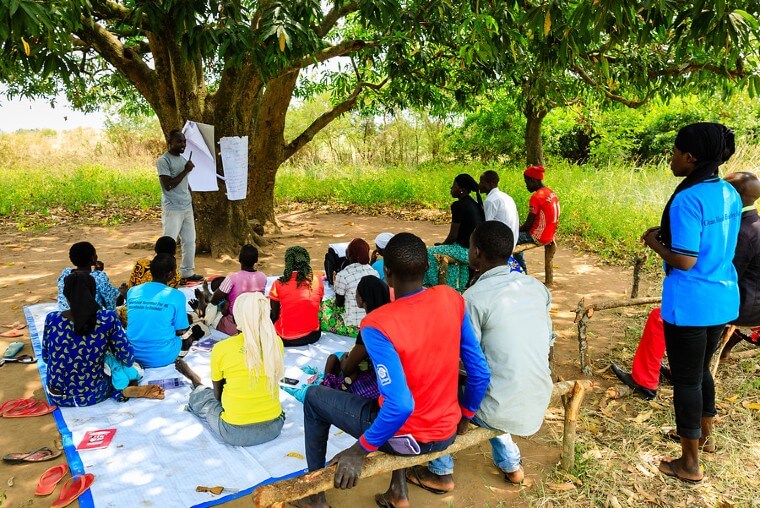 ICCO in consortium with ZOA and War Child Holland is implementing a three year project named “Agri-Business Skilling for Youth in a Refugee Context ̈ (ABSYR) in Yumbe district, northern Uganda. ABSYR employs an innovative approach with 5,000 youth from both refugee and host communities in the district to enhance their social and economic well being by integrating psycho-social and livelihoods support into programs aimed at facilitating their engagement in gainful (self-) employment in agri-business.