ICCO, together with Truvalu and the Bank for Productive Development (BPD), has introduced a credit with 0% interest for small fruit producers in Bolivia. Small farmers can use this credit for the purchase of amongst others seedling, fences and irrigation systems. In this way, companies like Fruta de mi Tierra can assure itself of a stable and improved input from farmers. 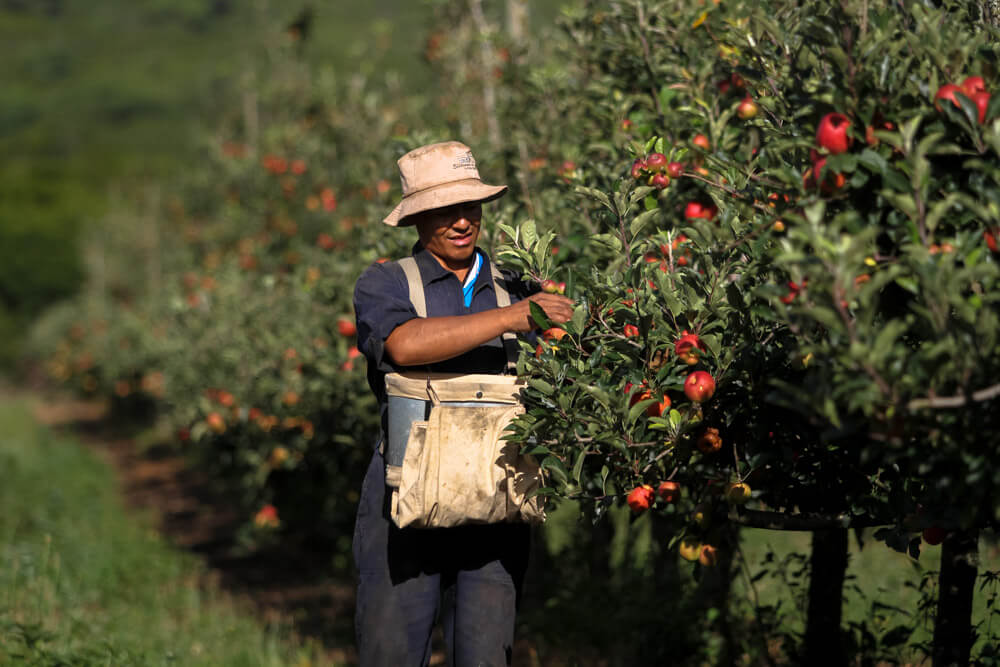 In 2017 TruvalÃº, of which ICCO is founding father, started a relationship with the fruit company Fruta de mi Tierra, a company which produces and sells apple and peach in the region of Vallegrande, Bolivia. Through a convertible credit, the company could purchase a new fruit processing machine with the capacity of cleaning, washing, polishing and waxing. While before the company was able to produce 120 fruit boxes per day, the company is since then able to produce 1,000 fruit boxes per day.

Credit with 0% interest for fruit producers

In order to find a solution and to mitigate the risks, ICCO, together with Truvalu and BPD, introduced a financial product for the fruit producers. The financial product consists of a productive credit with 0% interest. The producer has up to two years of grace period before starting to pay back the credit. The amounts are in line with the needs and the payment capacity of each producer after a previous financial analysis where the payment periods are set according to the agricultural cycle. So far, BPD has disbursed more than 100.000 dollars of credits.

The producers can allocate the resources for the purchase of seedlings, nurseries, fences, irrigation systems, irrigation equipment and other technologies directly related to the fruit production. Farmers can also use the credit for the purchase of supplies such as fertilizers, fungicides, minor tools, and expenses related to harvest, post-harvest and/or commercialization. In this way Fruta de mi Tierra is assured of a stable and improved input from farmers.

This story is a good example of cooperation between different stakeholders with various (financial) instruments – so-called ‘blending’. ICCO signed the agreement with BPD to identify farmer cooperatives, producers’ organizations and value chains where BPD can give support with their credits. This was directly linked to the value chain of the company Fruta de Mi Tierra, with which Truvalu co-entrepreneurs. ICCO is a founding partner of Truvalu and as such could connect several stakeholders to each other.

More about the co-entrepreneurship of Truvalu and Fruta de Mi Tierra: