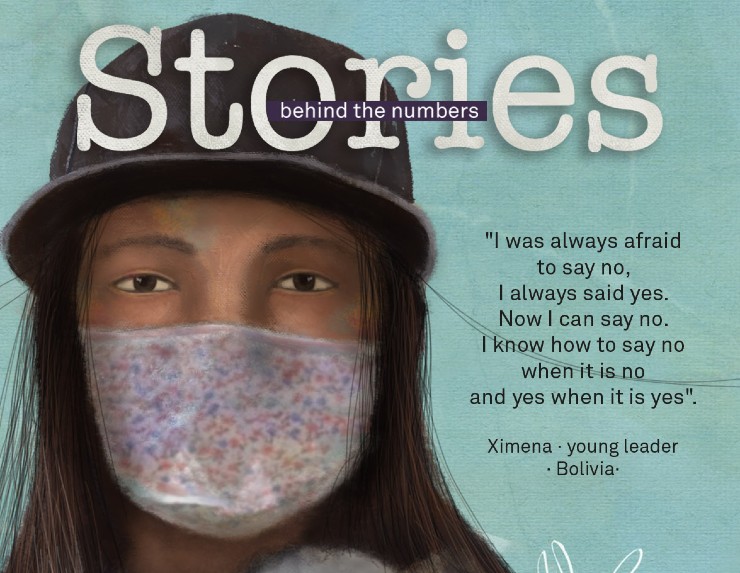 In the ‘Down to Zero’ Alliance, the organizations Terre des Hommes Netherlands, Plan International Netherlands, Defence for Children – ECPAT, Free a Girl and ICCO Cooperation are joining their forces to put an end to commercial sexual exploitation in eleven countries in Asia and Latin America, together with the Ministry of Foreign Affairs of the Netherlands. Down to Zero enables children and young people to defend their own rights, enables communities to become safer and protective of their children against commercial sexual exploitation and enables governments to improve and implement related policies, laws and regulations. The Alliance also collaborates with the private sector, for example in the tourist industry, in preventing and fighting sexual exploitation of children.